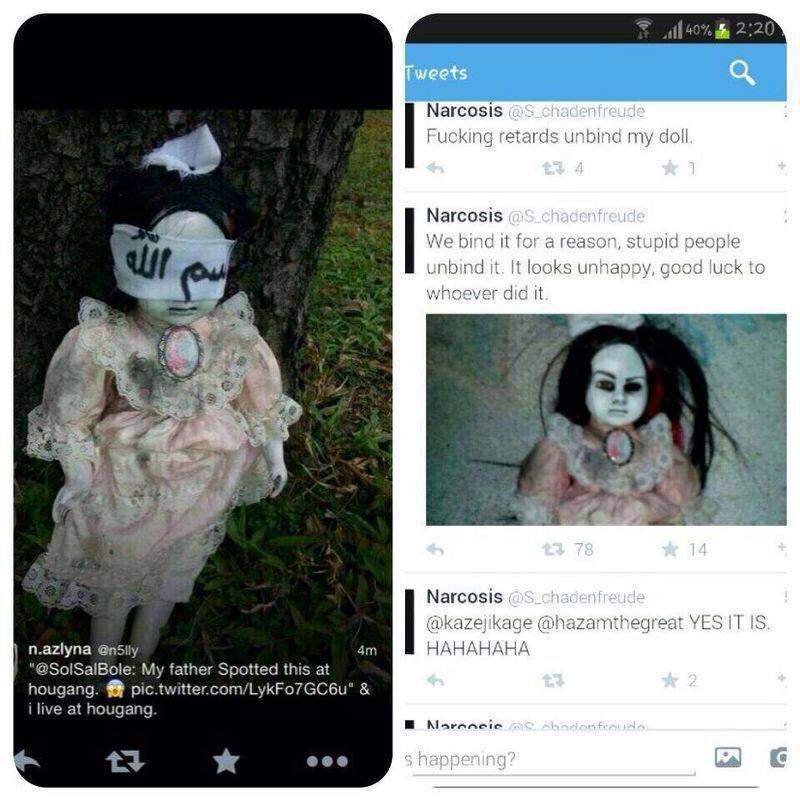 Netizen saw a group of Malay conducting a spiritual rituals on a doll which was place under a tree and was blindfolded. There was also a writing as seen on the cloth.

It was told that the doll will move by itself when no one is watching and will follow the person back. Hence, best way to stop it was to blindfold it and abandon it some where else.

Many believes that the doll was cast by some kind of black magic.

Later in the hour, many believes that some mischievous teen saw the doll and decides to remove the bind and took a photo of it.

The following hours, the owner found that it was no longer at the tree. Someone must have either took it, or it ran away. 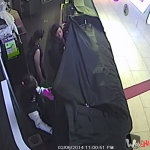 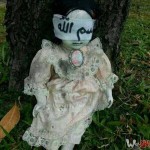 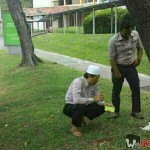 “That hougang doll thing isn’t even that scary.”