Does your MacBook give you Problem too? This will fix it! 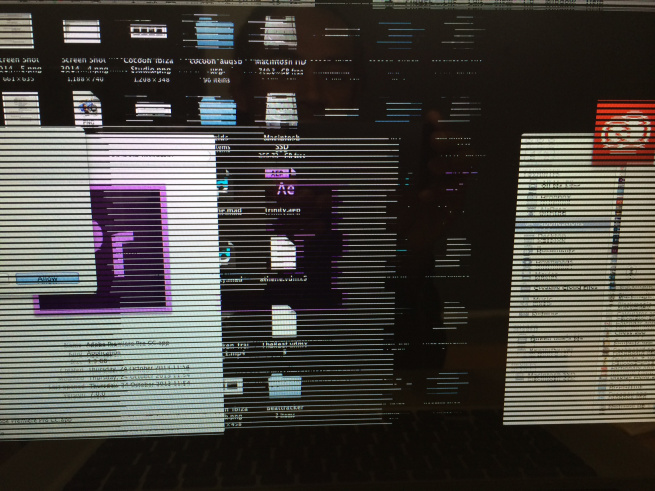 SINGAPORE – Following a petition with thousands of signatures related to GPU complaints, Apple has been named a defendant in a new class-action lawsuit filed against the Cupertino-based company in the United States District Court for Northern California over system failures and graphical issues affecting 2011 MacBook Pros. Over 30,000 users had been affected by this causing disruption to the screen flicking and crash.

A Genius, Hua Chang, then posted a video on his Facebook solving the problems within seconds. See the video below: