If you are of the opinion that your enterprise is too young and small to be an eye-catching target for notorious cyber criminals or even small time hackers who just love to fiddle around on the Internet, steal away information or merely destroy it, think again!

The world today has become highly connected & converged and several investigative reports and surveys suggest that cyber hackers are constantly on the lookout for defenseless small business servers and networks.

Small Businesses Frequently Victimized: Symantec Survey Report A recent survey commissioned by Symantec made some shocking revelations about the susceptibility of small businesses to online threats. 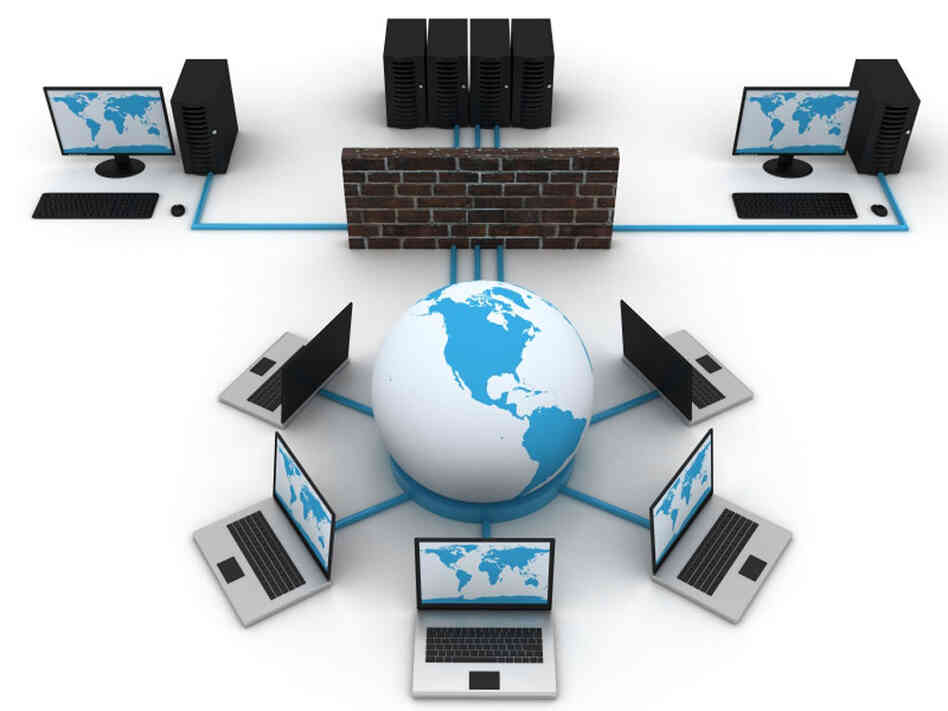 A total of 2,100 businesses were surveyed of which:

* All businesses had lost one or more digital devices that had NO digital protection.

* Around 74% were directly affected by viruses, malware, worms etc.

* 42% lost highly confidential and business critical data in one year.

Most of businesses surveyed had just taken an irresponsible approach to IT security. They weren’t protecting their mobile devices, had no data backup policies, never thought of putting up a network firewall or hardly consulted specialists for guidance on the subject.

One of the key reasons (apparently) why small business owners continue to ignore IT security is that they hardly hear about cyber criminals targeting them. Large scale data thefts hit headlines almost immediately and do rounds on the social media but how thousands of small businesses are affected every day by planned or unorganized attacks is seldom reported in the newspapers.

In a world of non-stop change, it’s absolutely necessary that small business owners ponder over the potential damages that network security breaches, data thefts and other such cyber-attacks can result in.

Everyone is using digital devices of some sort and there’s always some confidential data on them. Protecting private LANs, servers, workstations etc. is not rocket-science; it can be done easily provided small business owners are willing to take the necessary steps. 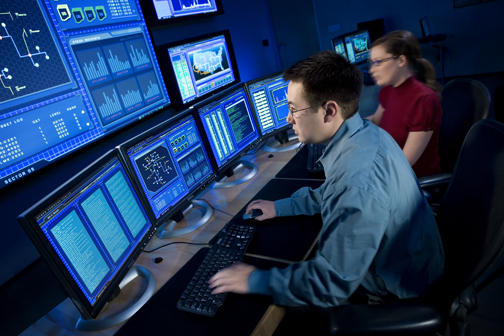 Hiring a competent IT support company or a full-time server and network security professional does sound like a costly proposition but given the fact that there’s a lot on stake, it’s advisable for small businesses to adopt a proactive approach to data and network security.